The General Court has upheld the validity of LEGO’s below Community trademarks (corresponding to its mini-figures), challenged by Best-Lock Europe (Ltd), a UK toy-maker, in the context of relevant applications for declaration of invalidity initiated in 2012. 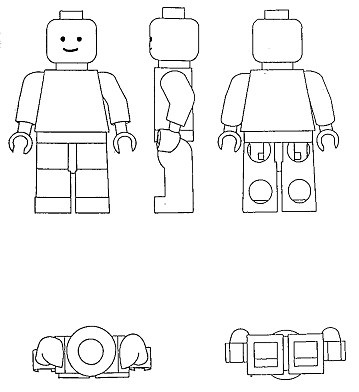 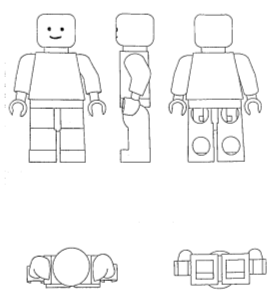 The grounds of invalidity were “first, that the shape of the goods in question is determined by the nature of the goods themselves (namely, the possibility of joining them to other interlocking building blocks for play purposes) and, second, that the toy figures in question, both as a whole and in their particulars, provided technical solutions (namely, being combined with other building blocks)“, as summarized in the General Cour’s handy relevat press-release No 71/15.

The key issue in this dispute was, as one would expect, whether the marks, consisting of the shape of the goods,

The complaint that the shape of the goods in question is determined by the nature of the goods themselves was rejected as inadmissible in so far as Best-Lock has, under he 2 judgments, not put forward any argument to support that assertion and has not provided any reasoning to show that OHIM’s findings in that regard were incorrect.

*An initial version of this piece was published in  MARQUES Class46 blog.
News Index
Archive